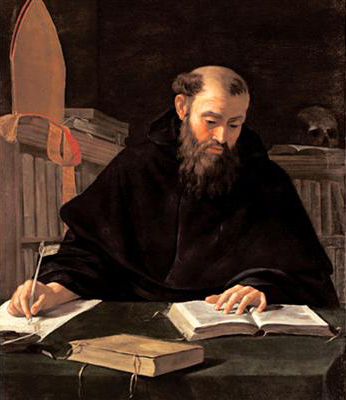 I am so ignorant of history, but in reading The City of God by St. Augustine, the comparison of the Untied States to Rome sometimes just jumps out at me. For instance:

“At that time, it was their (Rome) greatest ambition to die bravely or live free; but when liberty was obtained, so great a desire of glory took possession of them, that liberty alone was not enough unless domination also should be sought”

“I do not think that is was by arms that our ancestors made the republic (Rome) great from being small…But it was other things than those that made them great, and we have none of them: industry at home, just government without, a mind free in deliberation, addicted neither to crime nor lust. Instead of these, we have luxury and avarice, …; we laud riches, we follow laziness; there is no difference made between the good and the bad. And no wonder, when every individual consults only for his own good, when you are the slaves of pleasure at home, and in public affairs, of money and favor, no wonder that an onslaught is made upon the unprotected republic.” Cato, as quoted by St. Augustine

“… the only time at which there existed a just and modern administration was after the banishment of the kings…afterwards the fathers oppressed the people as slaves, flogged them as the kings had done, drove them from their land…”