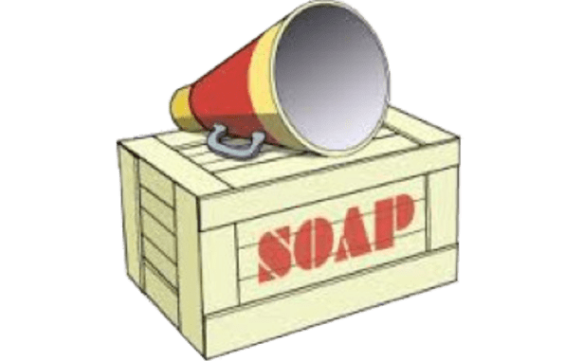 I suppose, in a way, my whole blog is my soapbox. Today I will address  a racism that still seems to be overlooked by most, and that is the treatment of the Naive Americans in our country. I was taken aback when I read this about L. Frank Baum, the author made famous for writing The Wonderful Wizard of Oz.

Frank Baum called for total extermination of the Indians.

“Why not annihilation? Their glory has fled, their spirit broken, their manhood effaced; better that they die than live the miserable wretches that they are.” – Aberdeen Saturday Pioneer, December 20, 1890

I first read this in Prairie Fires: The American Dreams of Laura Ingalls Wilder by Caroline Fraser. Then I fired up my google skills to double check the information.

In another editorial he said,

“The Pioneer has before declared that our only safety depends upon the total extirmination [sic] of the Indians. Having wronged them for centuries we had better, in order to protect our civilization, follow it up by one more wrong and wipe these untamed and untamable creatures from the face of the earth. In this lies safety for our settlers and the soldiers who are under incompetent commands. Otherwise, we may expect future years to be as full of trouble with the redskins as those have been in the past.

An eastern contemporary, with a grain of wisdom in its wit, says that “when the whites win a fight, it is a victory, and when the Indians win it, it is a massacre.”  – Aberdeen Saturday Pioneer, January 3, 1891

In reading further, I found that in 2006, two descendants of Baum apologized to the Sioux nation for any hurt that their ancestor had caused. Well, that was a start.

The mistreatment of minorities in our country is a reproach to the American name.  To my shame I know so little of our history in relation to the Indians. But, I’m learning.